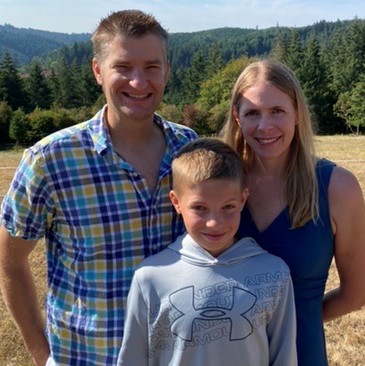 Scott and Lori have been married for 11 years and live in Forest Grove with their son. Lori started attending Wapato in the fall of 2000 and Scott joined her when they started dating in 2005. Together they have been leading Life Groups at Wapato, teaching Sunday School, going on mission trips, preaching, teaching and serving others. Lori enjoys running, scrapbooking and gardening. Scott plays games and rides dirt bikes. They love camping and hiking as a family. 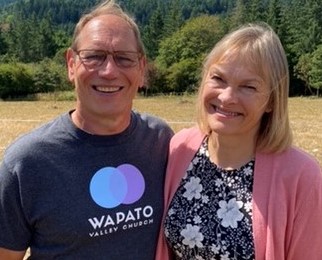 Rob and Susan have been at Wapato since Fall 2006 and were called onto the elder team about a year later. They both “retired” June 2018, and Rob served as the executive pastor from August 2018 through January 2021.

Rob’s passion is the practical application of the Word and encouraging others to grow as disciples using their God-given talents. Susan has been involved on the Women’s Ministry Team. Scattered around the country, they have three adult daughters, two son-in-laws, and two precious granddaughters. 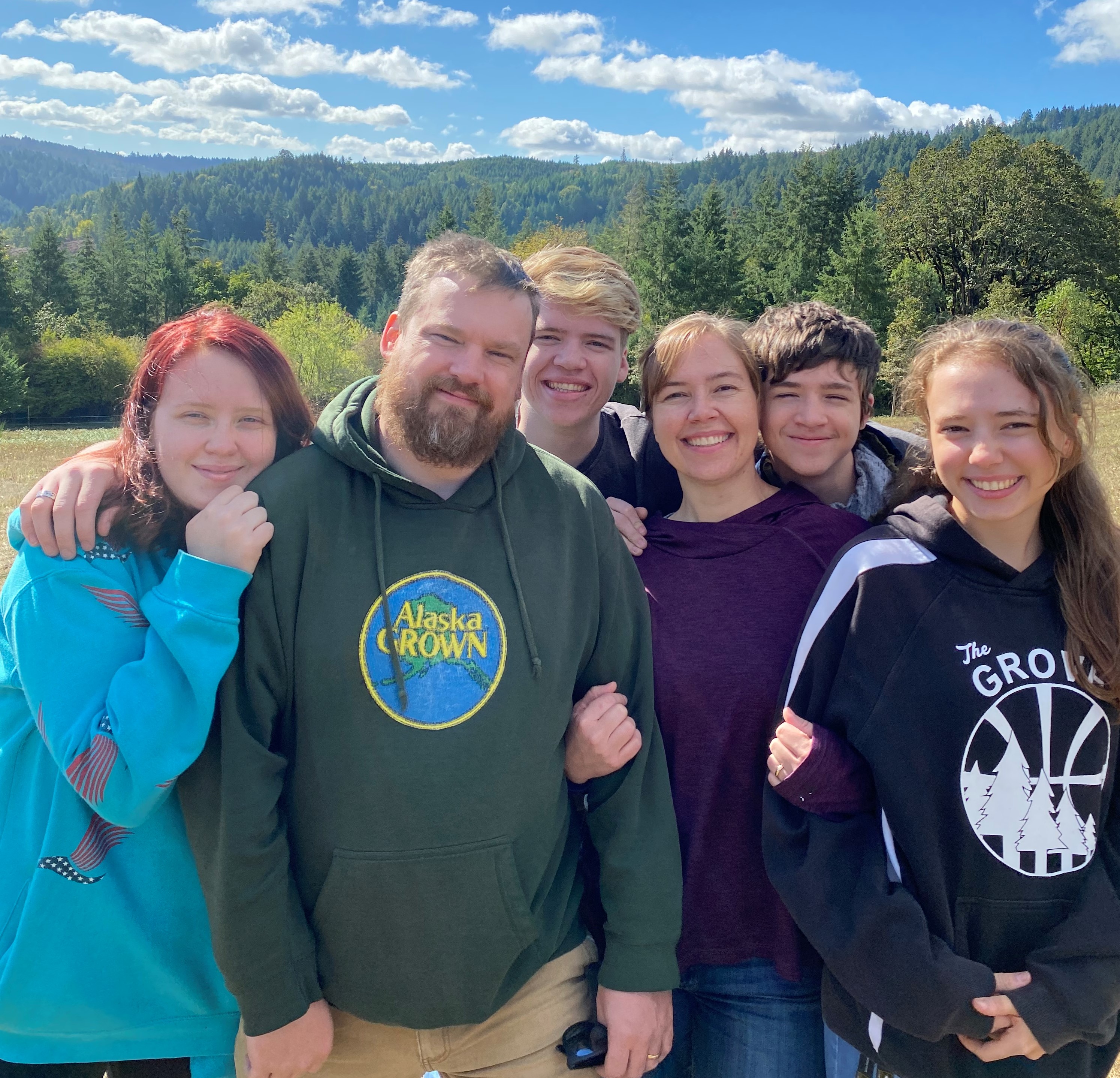 Tom and Tami Engle came to Wapato Valley Church shortly after moving to the area 14 years ago. Tom is techie. Tami loves books and animals. They love getting out to the coast or up to the mountains, hiking or simply taking in the glories of the Oregon countryside with their four kids and any friends they loop into the fun. Be sure to say hello, you'll catch them visiting long after church services end. 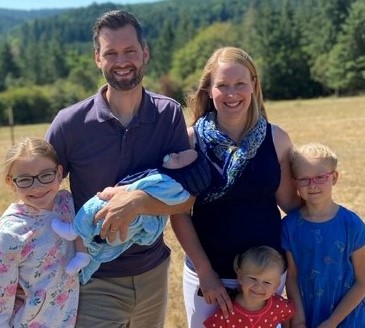 Josh is our Lead Teaching Pastor, overseeing the overall discipleship process at Wapato. He and Laura have been married for 17 years and have three cute little daughters and one beautiful boy. They met while attending the same church she grew up in, Sandy Baptist Church. Prior to coming to Wapato, Josh was a youth pastor at Sandy Baptist and ministered there for about 9 years. Laura worked for social services for 16 years before recently stepping down to focus her energy on being a full-time mother. As a family they enjoy spending time together reading, praying, hiking, camping, and biking. Josh and Laura love coffee and conversation but most of all anything that contributes to building a multi-generational family team on mission. More than anything they want to see their children's children joyfully following Jesus as their Lord.